Health officials on Friday said they’re still seeking answers from Missouri’s only abortion clinic about why some patients were unaware that they remained pregnant after what the agency described as “failed surgical abortions.”

The state Department of Health and Senior Services said a March health inspection of the St. Louis Planned Parenthood clinic “identified serious concerns, one of those involving the handling of fetal tissue extracted from abortions.” The agency said that led it to investigate Boyce and Bynum Professional Services, which handles fetal tissue from abortions at Planned Parenthood.

The state health department said Friday in a news release that the focus of the review was “to determine why women remained pregnant after the abortion provider and the laboratory confirmed the presence of fetal parts and tissue in the post-surgical abortion pathological examination.”

The agency declined to provide additional details about allegations that some women remained pregnant after receiving abortions at Planned Parenthood and did not specify how many instances it reviewed, citing the ongoing investigation. Planned Parenthood says pregnancies can continue after abortions in extremely rare circumstances.

While the health department in its Friday statement said the lab provisionally lost accreditation with the College of American Pathologists on May 7, a spokeswoman for the accrediting association on Friday said that’s incorrect.

College of American Pathologists spokeswoman Catherine Dolf said in a statement that Boyce and Bynum voluntarily dropped its accreditation in January and at that time fell under direct jurisdiction of the Centers for Medicare and Medicaid.

Dolf said the lab is currently applying for accreditation through the group again and notified the college that an earlier inspection found the lab out of compliance with federal regulations, but that the facility has since come back into compliance.

Dr. Colleen McNicholas, an abortion provider at Planned Parenthood of the St. Louis Region, called the health department’s announcement a “diversionary tactic.” She said Williams is “revealing his lack of knowledge and experience with abortion care, and is fearmongering in order to justify his efforts to ban abortion in Missouri.”

[Editor’s Note: This article was written by Summer Ballentine and John Hanna and originally published at ABC News Go. Title changed by P&P.] 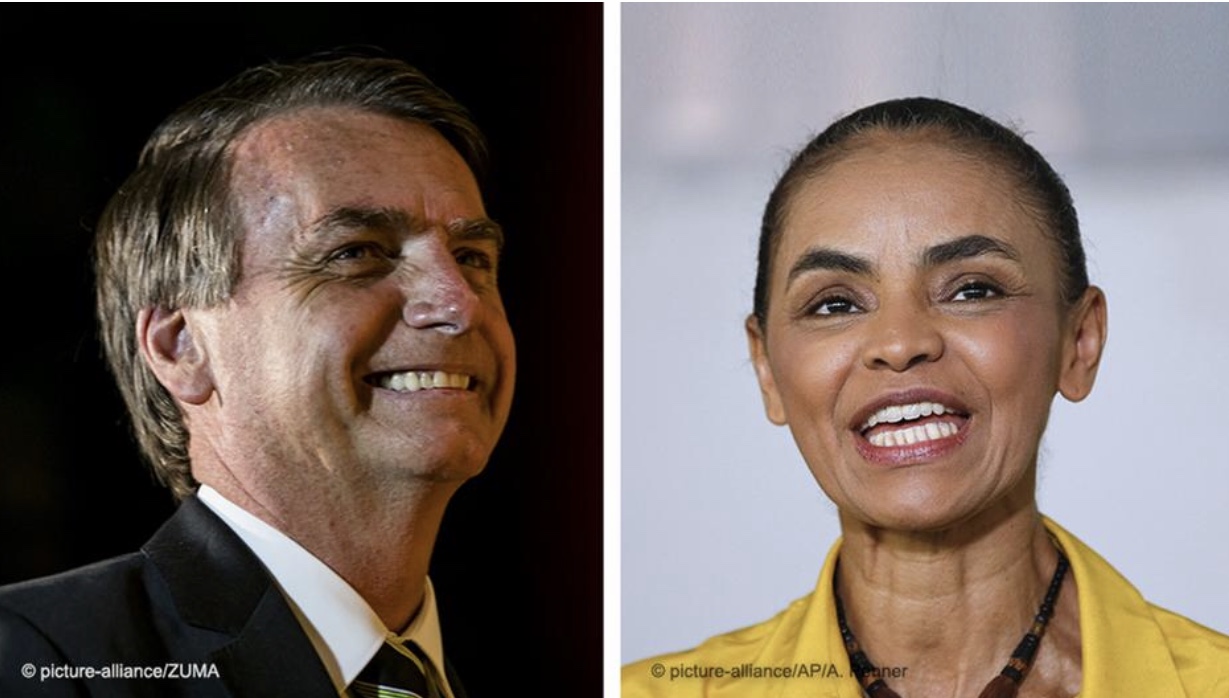 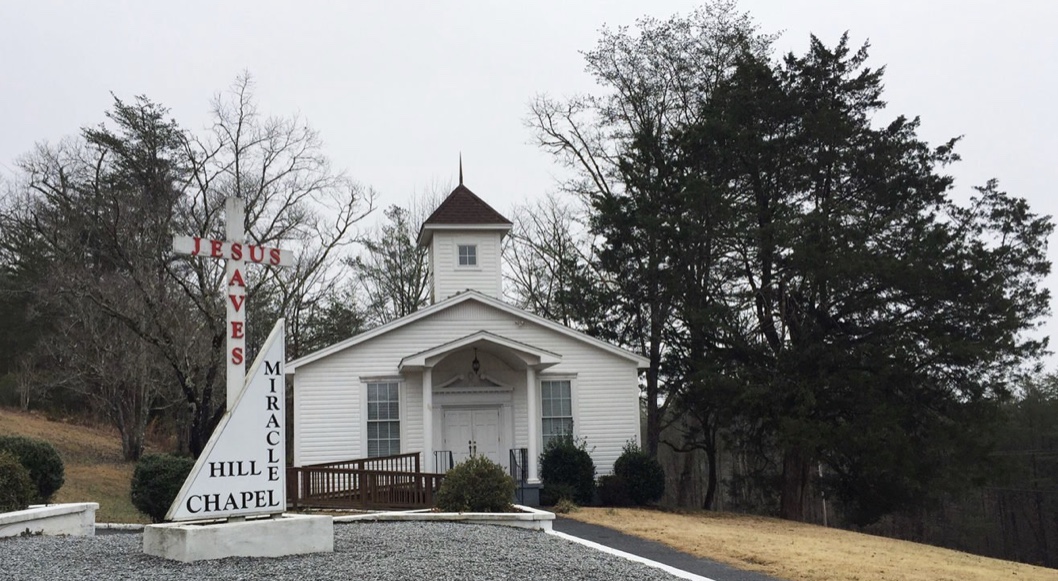 Can a Foster Care Agency Exclude Those Who do not Share Their Faith?