YouTube says it will not take down videos in which one of its stars uses a string of anti-gay insults.

The company said it might not agree with the slurs and swear words used in the videos but that it wants to allow “everyone to express their opinions”.

Mr Maza said Mr Crowder had posted a series of videos in which he used offensive slurs and attacked him for being gay. Mr Crowder then published an ironic apology video in which he repeated those same insults.

A post in which Mr Maza aggregated some of those attacks has been retweeted by thousands of accounts, and watched more than two million times.

Now YouTube has said it will allow those videos to stay up.

Numerous commentators point out that the decision comes right at the beginning of Pride Month. As the celebration began, YouTube has made much of its commitment to LGBT rights, including transforming its Twitter page with a rainbow theme.

YouTube said in a long tweet thread, posted as a reply to Mr Maza, that it had investigated his claims of harassment and had made the decision after an “in-depth review”. The videos were “clearly hurtful”, YouTube said, but did not violate its policies.

[Editor’s Note: This article was written by Andrew Griffin and originally published at the Independent. Title changed by P&P.] 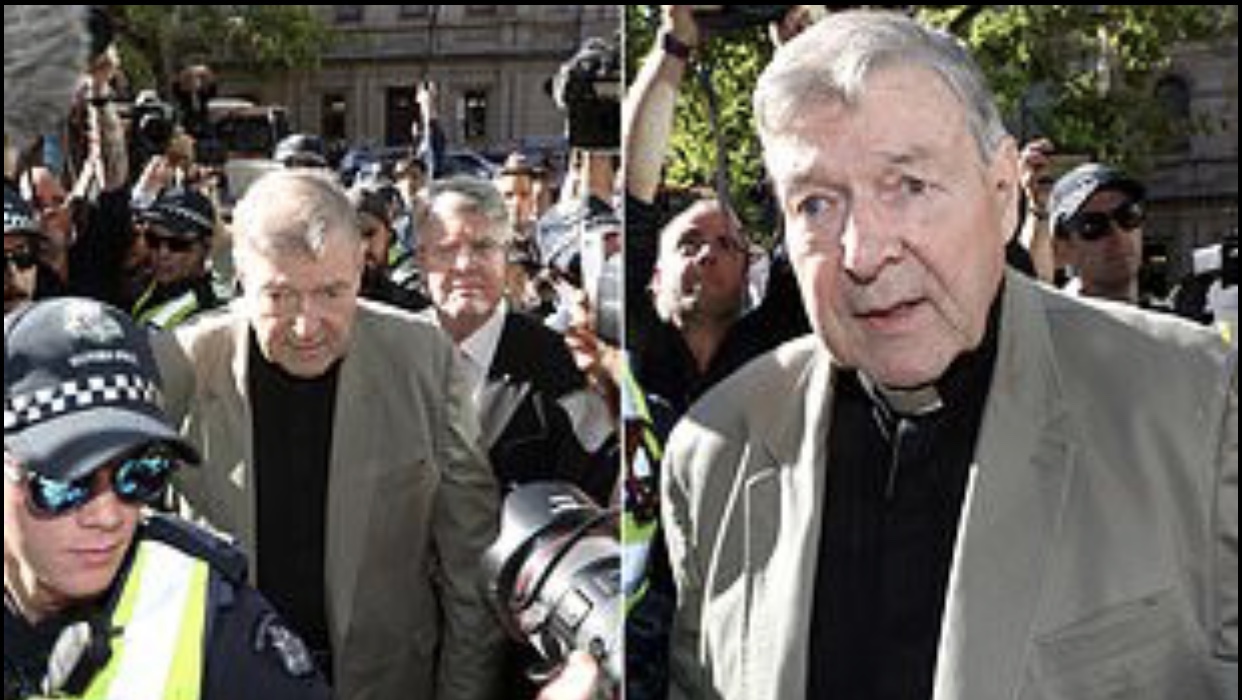 The Circle Maker – A Polemical Review 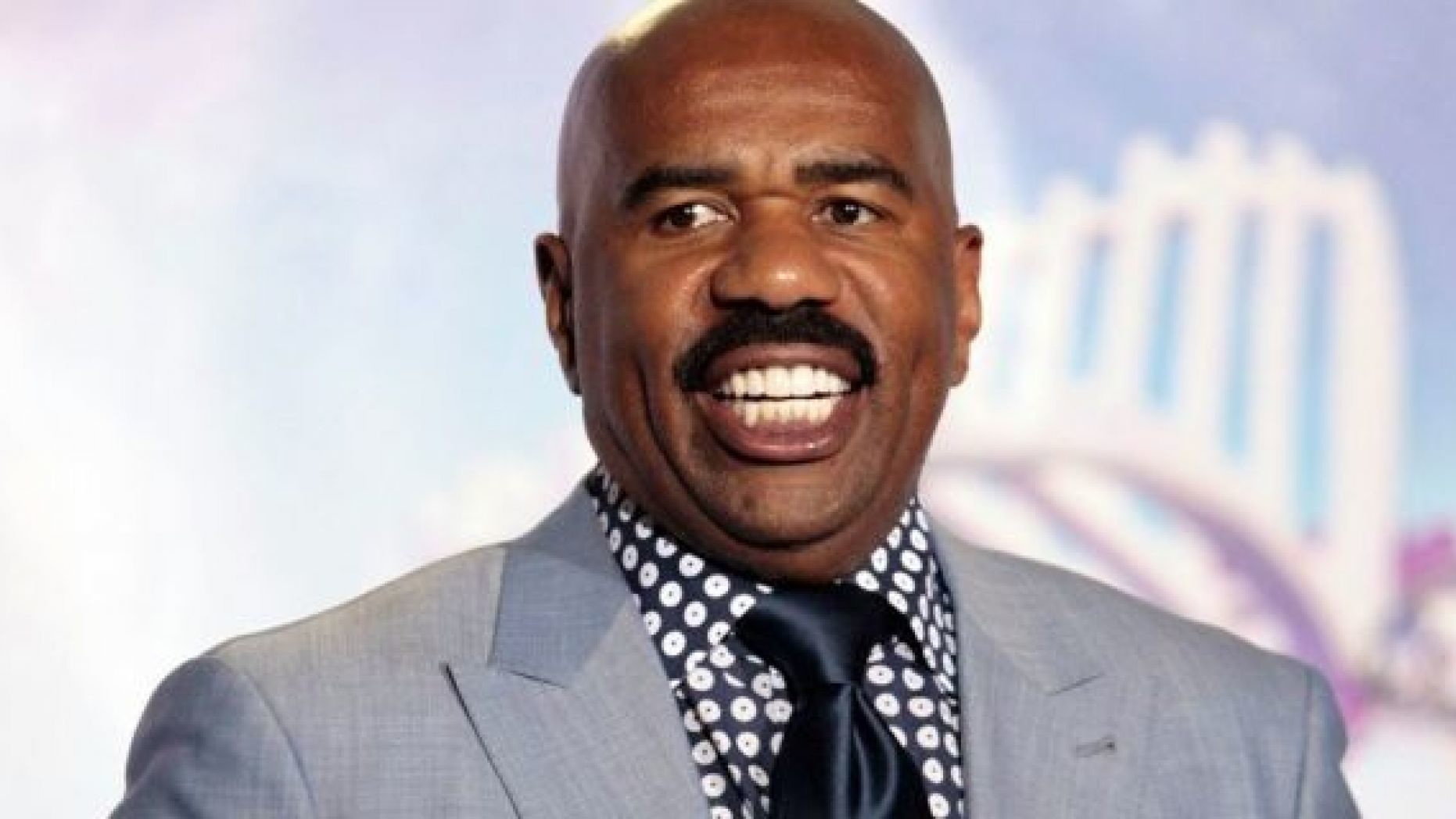