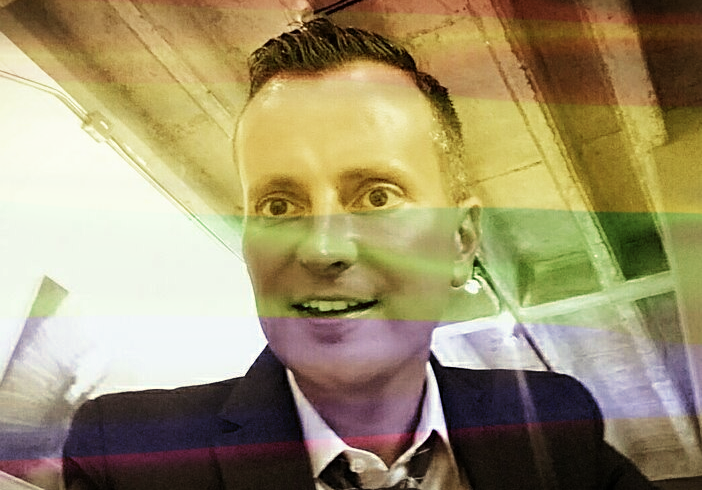 Greg Johnson, the pastor of the PCA church that is hosting the infamous “Gay Christian” Revoice Conference, says that he’s open to a similar conference for Christians identifying as pedophiles.

Appearing on the Cross Politic podcast, Johnson was interviewed by co-hosts, Gabriel Rench, David Shannon, and Toby Sumter. The podcast, which stands for “Christ over politics,” claims to mix “the taboo formula of faith, culture, and politics to bring the clarity of the gospel into muddle America.” The three interviewed Johnson about the controversial LGBTQXYZLMNOP conference and asked friendly questions about why he would do such a thing, while drinking coffee and huffing what appears to be a Swisher Sweet and Mild cigar.

The pertinent time stamp of this interview is at the 4.30 mark, in which the host asked Johnson if he would consider hosting a similar conference designed for pedophiles. You can watch the video below.

Host: The central question that we wanted to raise with the parody site, is….if you were asked, the elders at Memorial Presbyterian, to host a conference that would ‘support, encourage and empower’ pedophile Christians – people who are attracted to children, sexually – so that they can ‘flourish while observing the historic Christian doctrine of marriage and sexuality,’ do you think you would seriously consider that request.

Johnson: That’s an interesting question. If you’re talking about people who have sexual brokenness and are committed to Christ and aren’t acting on it, maybe they’re taking chemical castration drugs, they’re being monitored and they really want to know ‘how I can walk with Jesus’ I think we’d definitely consider taking them in and having a safe place for that conversation…

You can listen to the entire clip for full content above.

There are differences between Same Sex Attraction (SSA) and pedophilia, according to Johnson, including a “power differential” between adults and kids and that even non-intimate relationships between adults and children outside the family unit are inappropriate. Other than that, Johnson seems to answer in the affirmative that it’s perfectly possible to identify as a pedophile and a Christian and that his church is willing to help them be “supported, encouraged and empowered as pedophile Christians.” 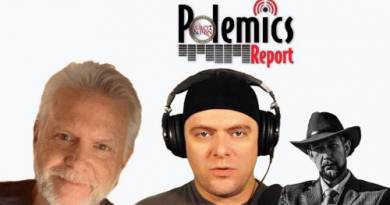 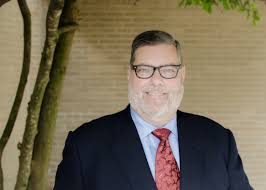 Ken Fryer is More Blessed Than the Rest of Us