When we share our theological opinions, we put our name on it. We do so, even though we have much to lose. We are pastors, accountants, data managers, seminary students, and we all have families, churches, and employers to answer to. From time to time, in the weird vortex of the Internet, there arise people who take upon themselves fake personas, who operate anonymously or pseudonymously, and who spend their time attacking the names of other people without using their own. They are children masquerading as men. Like little boys playing dress up, they put on digital capes and run around playing pretend in a theological world that is designed for adults.

If you listen to his podcast, you will hear the guttural growly tone of Christian Bale’s Batman speak into the mic.  Known as “Calvinist Batman,” this Internet troll never really plays the superhero, but always the sidekick to various slightly-more-notable apologists. Instead of guarding Gotham, this pretender-poser superhero is always lurking in the shadows from a gargoyle’s perch over the dark alleys of New Calvinism, like the Reformed Pub, Apologia, or the infamous gang of “Channel Rats” in the AoMin sycophancy chamber. It is a bizarre and telling baromoter of our age that a grown man pretending to be a superhero with an alternate identity is not cast aside as indomitably weird. Such is the nature of the Internet.

The difference between the Church Curmudgeon – a pseudonymous Twitter account – and these other anonymous Twitter attack-accounts is that (A) the Church Curmudgeon is funny (B) has talent at his craft and (C) doesn’t attack people. People have the right to know the name and identity of their accusers. Unfortunately, in the age we live in, people prefer to lob their volleys of vitriol from behind the cloak of anonymity…or behind a cape. Pulpit & Pen has repeatedly been the object of attacks from pseudonomyous or anonymous accounts, and when given the possibility, we expose them.

We exposed “Rowdie Jones” as Jules LaPierre, who has gone on to operate other psuedonymous accounts, including Jules Diner, Julia Stone, Sola Gal, Little Miss Lucy, and so on. This sociopath would have arguments on Facebook under her real name, login under her fake name, and then back herself up in the argument. She also does this regularly on Twitter. This is sociopathic behavior. And in spite of having been caught red-handed at this, the woman continues to do it.

We exposed “Turretin Fan” as Peter Flanagan, who had told people he had to keep his identity quiet because of some elaborate backstory relating to being a high-powered government-affiliated agent of one kind or another. In fact, he’s a lowly (and lonely), low-level copyright attorney with a history of DUI and a penchant for female body builders. Weird, weird guy.

We exposed “Pulpeet and Pin” as a pastor in Florida who is responsible for some of the most vile, wicked, lascivious, and downright filthy tweets we have ever seen. He begged us to not release his name, lest it hurt his ministry. Because he repented and apologized, we’ve withheld his name.

Lately, the attacks from an anonymous troll have been coming from “Calvinist Batman,” who is a staunch defender of, well, pretty much anything and anybody who doesn’t like P&P. Chiefly, he rolls with James White’s posse as of late, and recently hosted Tom Buck on his program, demonstrating that all you have to do to receive any notoriety in the cesspool of the Internet Troll Kingdom is to consistently raise the bar of ever-increasing heights of sycophancy.

What do you think about the kind of guy who chooses an action hero as his persona, who imitates Batman’s voice, who makes a whole imaginary kingdom of Gotham-related theological hobbies, podcasts, blogposts? What is wrong in this guy’s life that he chooses to spend his life this way? Here is a question, what do you think the guy looks like? There are two choices. First is he could be an actual Christain Bale or Ben Affleck style Alpha Male who naturally identifies with the Dark Knight. Or, he could be a perennial comic book nerd who genuinely needs to grow up, be led to Christian maturity, put aside childish things (1 Corinthians 13:11), and be man enough to put his name on his wadded spitballs of twitter criticism. Which do you think?

This guy is “Calvinist Batman.” His name is Matthew Manchester. He is nothing like Batman.

Furthermore, there is absolutely no reason for him to be anonymous or pseudonymous. It is just plainly pathological. It is a mental illness, shrouded in immaturity. And while Calvinist Batman is in the thick of a bunch of nasty, vitriolic, angry fist-throwing on Twitter, guess what? Matthew Manchester’s Facebook page is pretty as a peach, without any kind of theological scuffle whatsoever. He’s squeaky clean. Heck, look at him. He looks like an innocent man-child, doesn’t he? But when he is done posing with cartoon furries, he logs in to his pseudonymous Internet accounts, puts on his virtual cape, and immediately goes online to start attacking people from behind a cyber-mask. Well, from now on “Calvinist Batman” can be known by his real-life identity, Matthew Manchester. Matthew claims that his elders know that he is operating “Calvinist Batman.” If that’s okay, then I don’t know what on Earth is wrong with his pastors, whose job it is stir up the young man to maturity. As we wrote when we previously unmasked the pseudonymous Jules LaPierre (who Manchester RT’d only minutes ago from his Calvinist Batman twitter account):

Anonymous trolls all have good back-stories. All the while, they attack those of us who also lay out our concerns in a very clear and concise way (and no doubt cross the line from time to time, for which we should repent and repent often), but do so with our names attached and jobs on the line. And frankly, the Pulpit & Pen contributors all have our names and reputations on the line, as well as our careers. More than one of us has suffered financial hardship for speaking freely, lost friends and even family over what we’ve said or done. And so all the more, we have little sympathy for those who attack without substance, without the evidence, without any measure of grace, and with false “facts” and faulty information, and do so just for the purpose of being nasty and mean from the cloak of anonymity. And with the anonymity comes absolutely no possibility of accountability – and I don’t just mean suing someone for libel when they say patently false things…

Ironically, most of these accounts who claim to be run by Christians are spiritually blind to the hypocrisy of their behavior. Often taking exception with who or what the Pulpit & Pen has talked about, they insist on spending the rest of their days attacking us incessantly and anonymously…And their complaint? It is that we are not “gentle” or “Christian” enough in our discernment. It is beyond cognitive dissonance.

In reality, Matthew Manchester is no Bruce Wayne. He is no Robin. He is a child, tucked away in the corner of his race-car bed, reading comic books. He needs to put away childish things, and be a man. 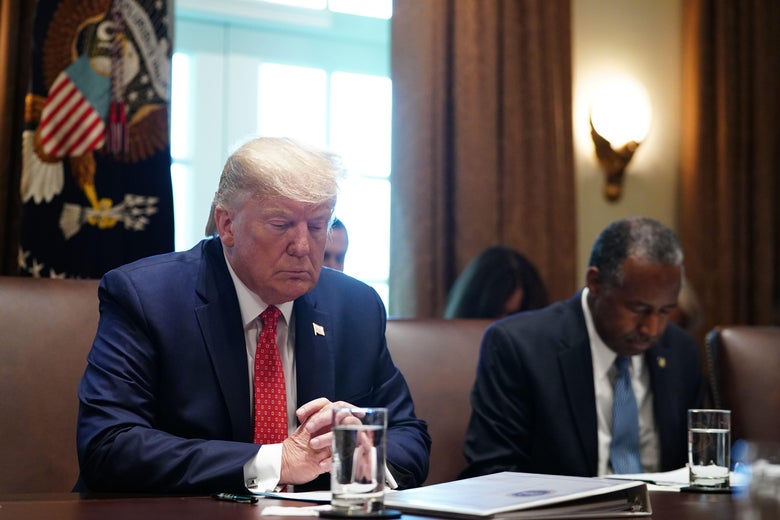 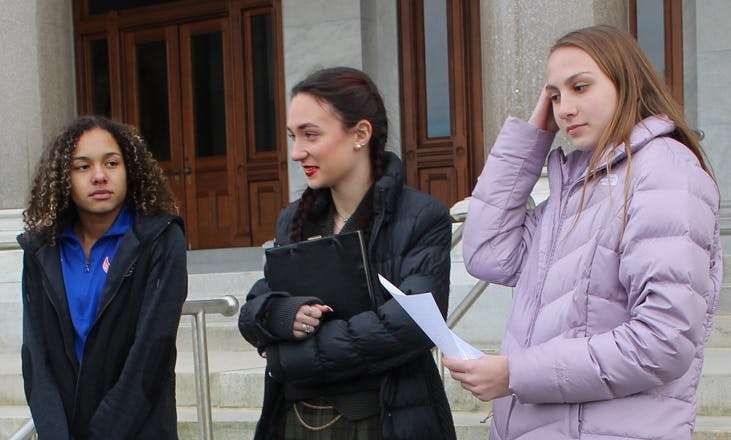