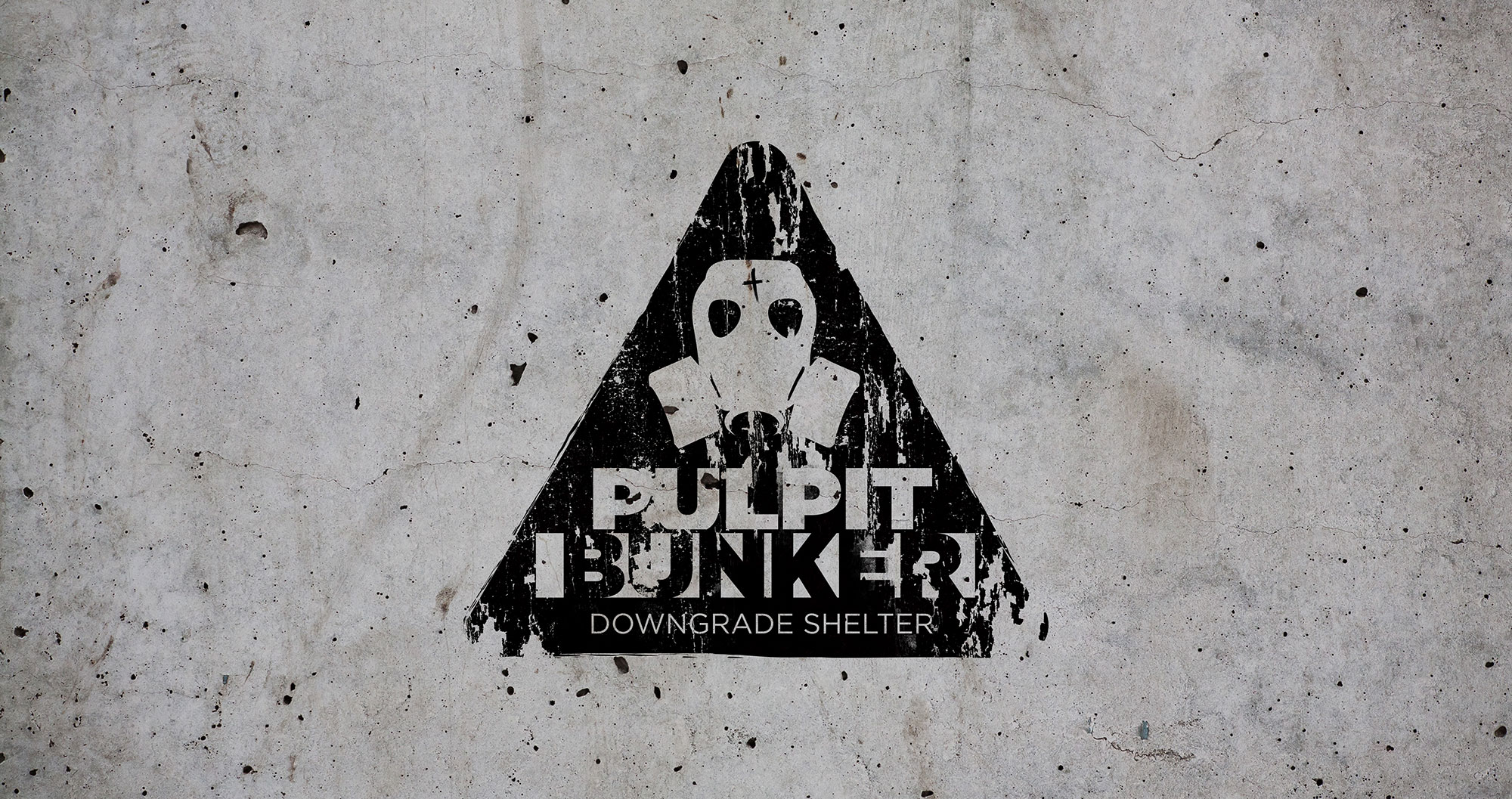 The pulpiteers and listeners to the Pulpit & Pen program hang out in Facebook’s infamous Pulpit Bunker. Every Saturday we bring to you the intelligence report, from the info brought to our attention in the bunker. This is it. And if you would like to join the bunker, all you have to do is ask.

New reality show for preachers, winner gets 250k and opportunity to preach at two mega churches – The pits of hell, probably

Scalpers selling Joel Osteen Night of Hope tickets for $850, 3D glasses to see the smile really jump out at you – Pimp Preacher

Latest crappy film marketed to Christians, full of bad theology and shrill MystiChicks as a cast – War Room, The Movie

“Trance Evangelism” is coming back in vogue – Jennifer Claire

John Calvin’s 6 Reasons We Should Do Evangelism – Ligioner

Pope Francis is sure sounds like a Marxist – HuffPo

Children get to visit Heaven all the time – XP Media

How much is too much salary for a pastor? – HuffPo

The original “Josh Duggar is an adulterer” post – Daily Mail

Shofar abuse – how much is too much shofar in worship? – Charisma News (obviously)

Jim Bakker has prophetic dream of some gobbledegook – Charisma Mag

Who are the evangelical intelligentsia? – P&P

9 sins the church is okay with – FaithIt

John Kasich doesn’t read Bible to find out what he believes – ChristianNews.Net

TD Jakes gets his own TV show – GuideLive

If you would like to join the bunker to join the discussion on our daily intelligence briefings, you can do so here. 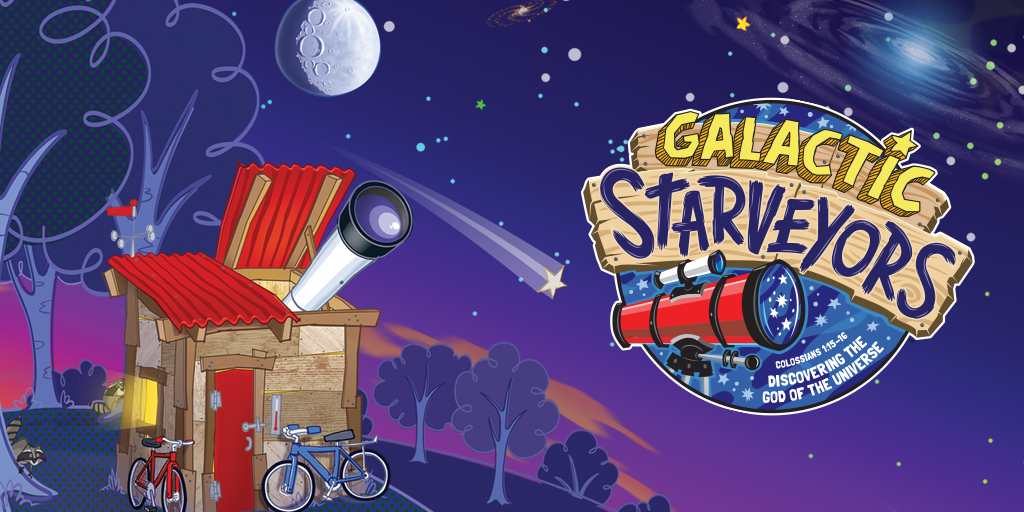 Vatican Tries to Reign In Trafficking of Saints’ Body Parts 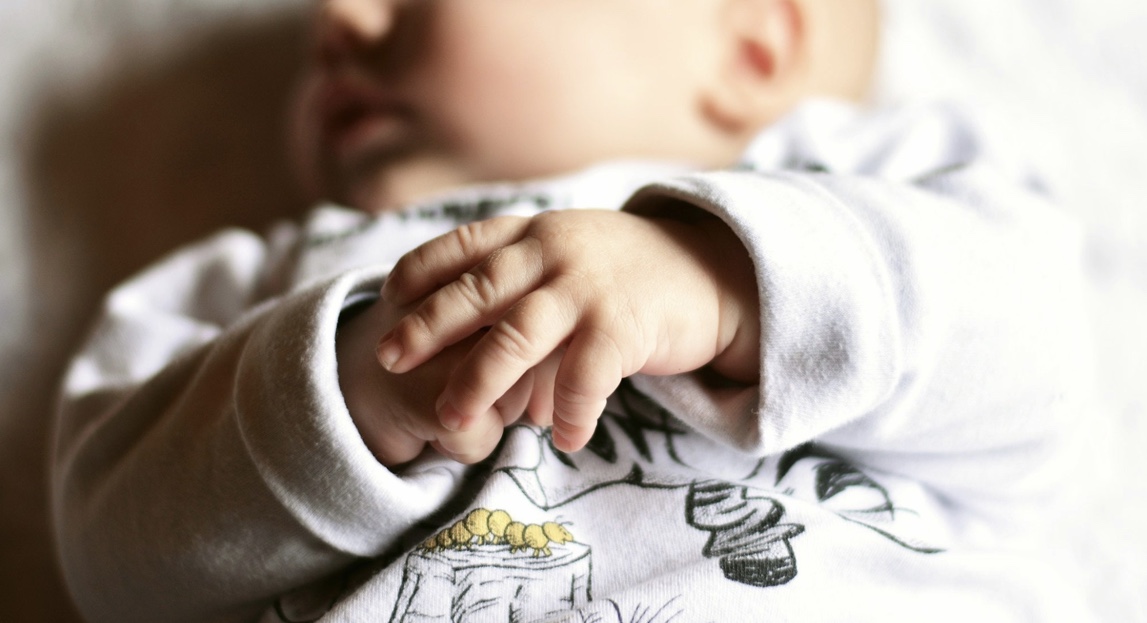 Radical Feminists and Radical Environmentalists War on Children: “Better to Put Them to Death”