As always, we want to give you the links we’ve discussed in the infamous ‘Pulpit Bunker’ on Facebook. If you would like to join the Bunker, all you have to do is ask. Join here. Here’s what you’ve been missing out on…

See you at the Southern Baptist Convention – Pulpit & Pen

The church is called to worship, not change culture – Aquila Report

The closing of the liberal mind – The Federalist

Most corrupt college in Louisiana will remain on probation – Baptist Message

Jesus didn’t call you to be a hipster – Pulpit & Pen

The Gospel is not Social – Heidelblog

Open letter to Christians from parents of a ‘transgendered’ child – HuffPo

Join the bunker and join the conversation! 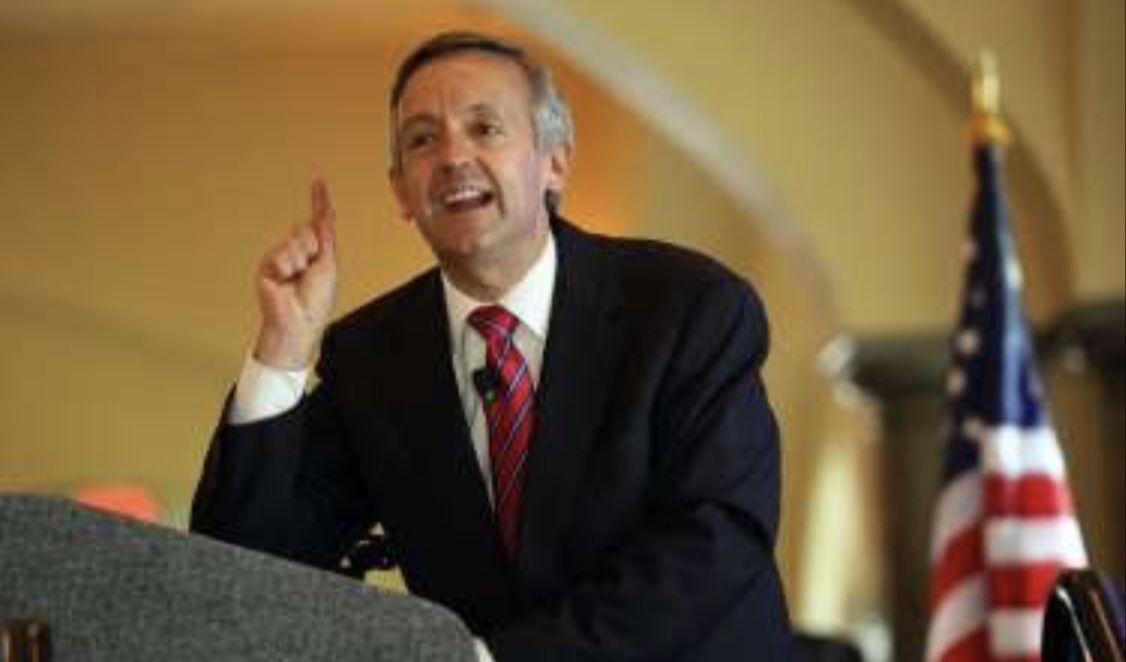 Five reasons not to observe Lent 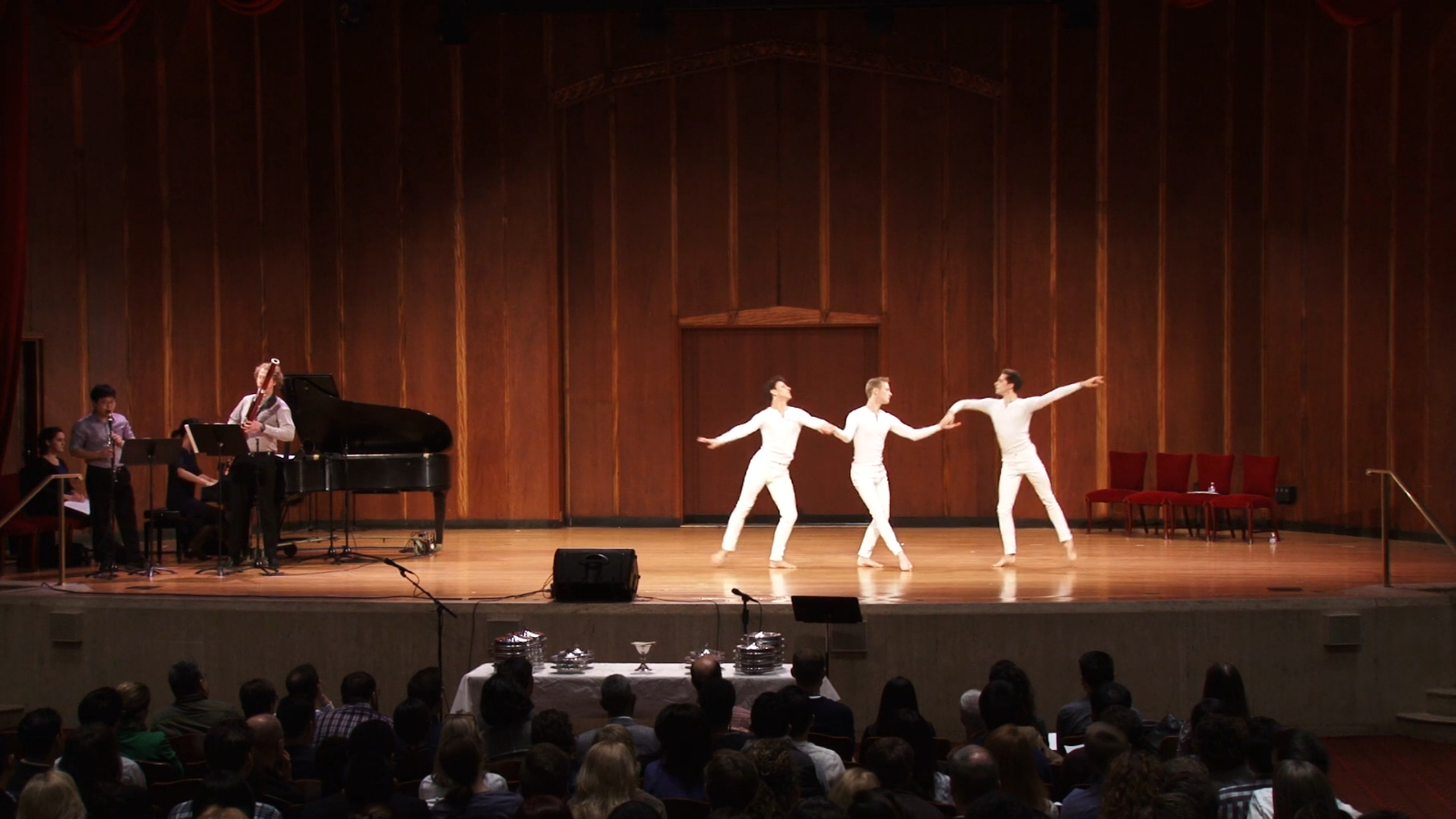